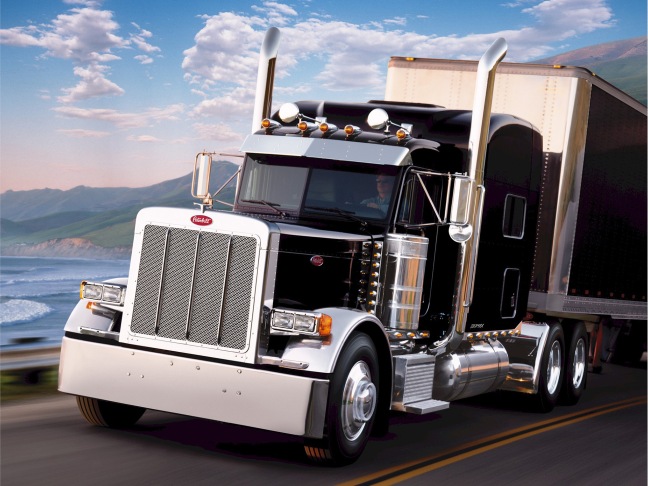 When I first started working at DSU Peterbilt & GMC, Inc, I washed trucks for minimum wage. $3.75 per hour if I remember correctly. It was not a dream job. Climbing on top of semi trucks trying to clean bug guts off of windows is actually not as fun as it sounds. But it was a job and I was thrilled to have it. I worked hard and tried to provide a value to my employer. My schedule was flexible around my schooling since I was only 15 when I started. I learned a lot. I learned responsibility. I learned to work with others. I learned how to problem solve and how to prioritize. I also learned how to drive an 18 speed by the time I was 16 and the company helped me get my Commercial Driver’s License when I turned 18. My wage went up slowly. Slower than I would have liked, but I realized that what I was doing was not that skilled. I washed and drove trucks. Most people do that on a weekend during the summer without pay. Now as I learned things to make myself more valuable, my wage went up. But there is a limit how much you can pay a person to wash trucks. It’s not a $50,000 a year job. Heck, it wasn’t even a $10,000 a year job back in 1991. I knew if I wanted to increase my income, I needed to move into a more skilled position. And that is what I did.
Now take a look at today where people are demanding extremely high wages for low skilled entry level jobs. It is not that what they do is unimportant. On the contrary, those jobs need to be done. And it is not that what they do is easy. As a matter of fact, those jobs are often labor intensive. But much like washing bugs off of windshields, most anyone can do them. In order to justify higher wages, there must be an increase in skill. But many entry level workers don’t understand this. They think they are simply entitled to higher wages. Well, if they want higher wage for low skilled jobs, that will merely cause inflation and everything will cost more. Just like when I made $3.75 an hour and a value meal at Mickey D’s was about 3 bucks. Now wages and Mickey D’s have more than doubled. But still an hours worth of work buys you a value meal. So increasing the minimum wage doesn’t let you buy more stuff. You just pay more for the stuff you buy. And the government is a fan of this because for those who don’t understand such things, they appear as a hero handing out raises. And as a side benefit, it forces people into higher tax brackets meaning the government takes in more tax revenue. So the moral of the story: Work hard, Improve your skills, and never trust anyone who says they are from the government and they are here to help.